Currently, Regional Investment Manager in the Gulf Cable & Electrical Industries Co. He was CEO of Al-Terkait Group for Construction of Building Co. from 2010 to 2012 in addition to his position as Client Portfolio Manager in Al-Madina for Finance & Investment Co. from 2006 to 2010. 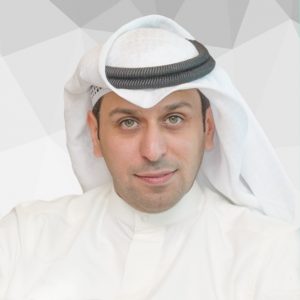